Abdulnasser Gharem lives and works in Riyadh, Saudi Arabia. In Hospitable Thoughts, his first solo gallery exhibition in New York, he engages with themes of control and authority, as well as a desire to preserve and respect the history upon which traditional art is built. Gharem had his first museum solo exhibition in the United States in 2017 at the Los Angeles County Museum of Art (LACMA). He has participated in one-person and group exhibitions in Europe, Asia, the Gulf and the USA, and has participated in the 53rd and 54th editions of the Venice Biennale (La Biennale di Venezia).

Donald Kuspit is an American art critic, poet, and Distinguished Professor Emeritus of art history and philosophy at the State University of New York at Stony Brook. Kuspit is one of America’s most distinguished art critics with many accolades such as the Frank Jewett Mather Award for Distinction in Art Criticism in 1983, the Tenth Annual Award for Excellence in the Arts from the Newington-Cropsey Foundation in 2008, and in 2014 he was the first recipient of the Gabarron Foundation Award for Cultural Thought.

Richard Vine is a senior editor at Art in America who has taught and curated internationally and authored such critical books as New China, New Art and Odd Nerdrum: Paintings, Sketches, and Drawings as well as the art world murder mystery SoHo Sins. Some three hundred of his articles, reviews, and interviews have appeared in various journals, including Art in America, Salmagundi, the Georgia Review, Tema Celeste, Modern Poetry Studies, and the New Criterion. 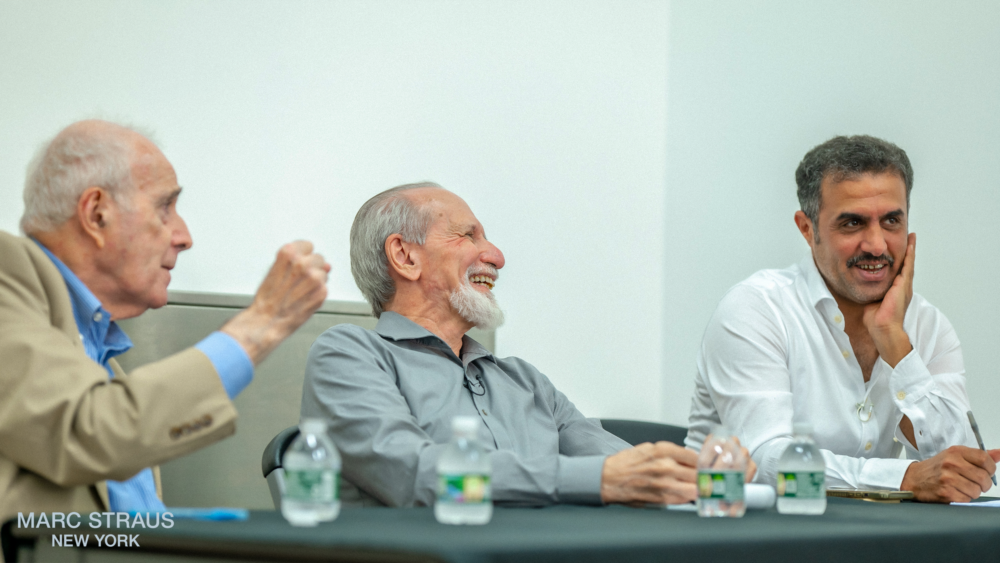