SLEEK Saudi Artist Abdulnasser Gharem practices the fine art of defiance through his Internet-inspired artworks critiquing his governmentʼs visions for the future.

SLEEK Saudi Artist Abdulnasser Gharem practices the fine art of defiance through his Internet-inspired artworks critiquing his governmentʼs visions for the future.

Abdulnasser Gharem began his career as lieutenant colonel in Saudi Arabian Army. Having lasted in the job for nearly a decade, he has subsequently become one of the most prolific political voce in the Gulf.

The artist believesSaudi Arabia presents a kind of anti-future and thinks that its government conceals facts in order to obscure the truth. These outspoken believes have made him one of the most followed and respected artist from the Gulf - in 2011, "Message / Messenger", a miniature mosque dome he made from copper and wood and fashioned to look like a trap, sold for $ 842,500 at Christie's ( one of the highest ever sales by a middle eastern artist ). His first brush with controversy, however, was "Siraat ( the Path )" in these 2009 video debuted at the 53rd Venice Biennale, the artist spray-painted the title hundreds of times onto a broken bridge- a veiled criticism of those who blindly follow religion. 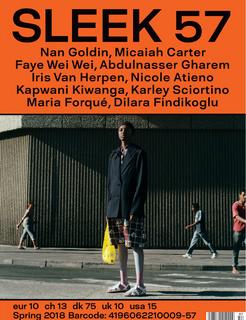 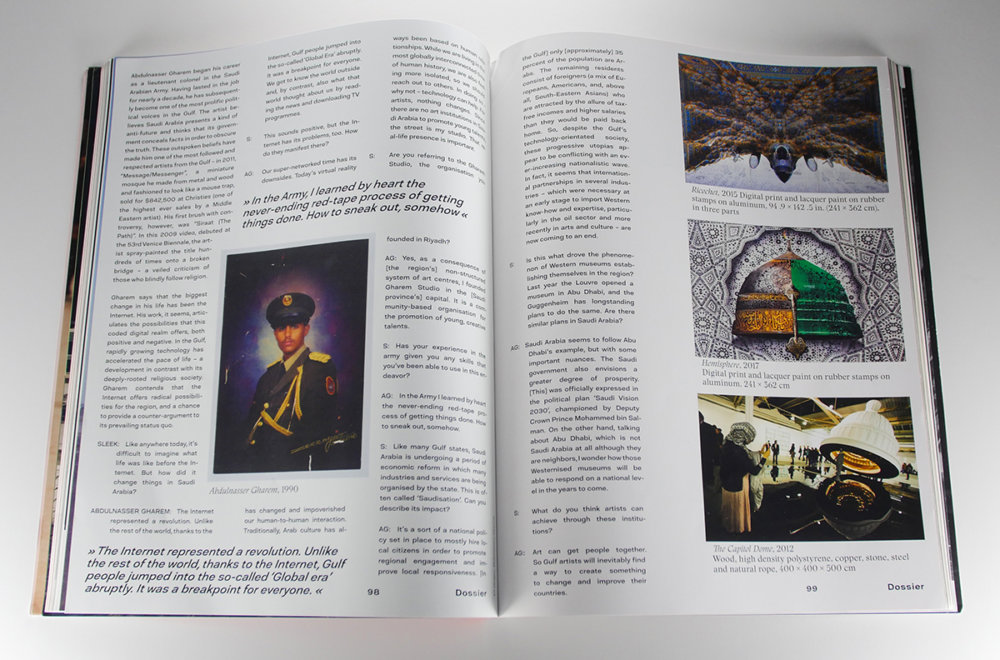