Under Massimiliano Gioni’s direction 10,000 Lives was developed as a sprawling investigation of the relationships that bind people to images and images to people. With works by more than 100 artists, realized between 1901 and 2010, as well as several new commissions, the exhibition was configured as a temporary museum in which both artworks and cultural artifacts are brought together to compose an idiosyncratic catalogue of figures and icons, faces and masks, idols and dolls.

The exhibition title is borrowed from Maninbo (10,000 Lives), the 30-volume epic poem by Korean author Ko Un. Conceived while Ko was in prison for his participation in the 1980 South Korean democratization movement, Maninbo comprises over 4,000 portraits in words, describing every person Ko has ever met, including figures from history and literature. 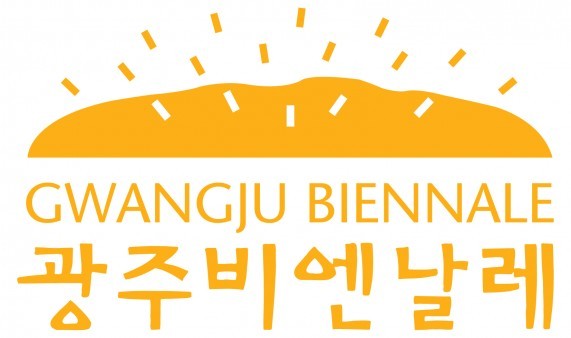 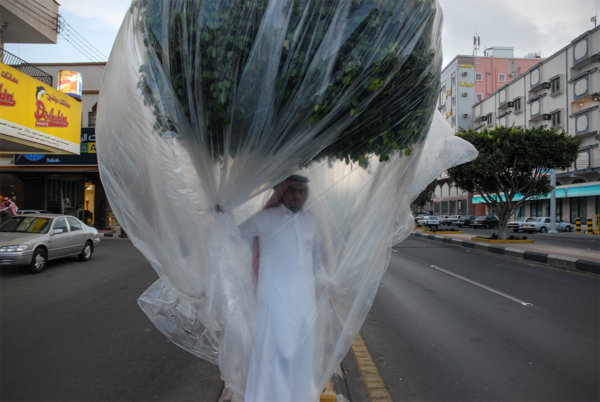 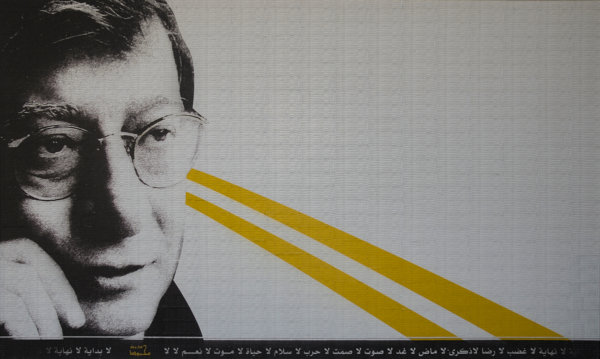