Changing Ornaments is the third exhibition in the series Cultural Transfers at the ifa galleries in Berlin and Stuttgart; the exhibition also marks the 20th anniversary of the ifa gallery Berlin, which was established in 1991.

The exhibition POLITICAL PATTERNS turns towards the changing role of ornaments in today’s globalised world, underscoring the fact that cultural influences are always two-way.
Whereas the European world has always been particularly fascinated by the Oriental universe of ornamental forms, the regular, repetitive patterns in the world’s cultures are a constant in all eras and areas. Every epoch has developed its specific ornaments, and today too we can notice a distinct change of meaning and purpose in the use of ornaments in the arts. The ornament is well-suited to transport political topics, conveying with its decorative appearance a harmless impression at first, until the explosive contents reveal themselves. This playing with seemingly innocuous matter exposes the artists’ political statements and intentions in all their stridency. In recognising that it is not about something beautiful or decorative, the viewers are jolted and pointed to the social and political conditions. 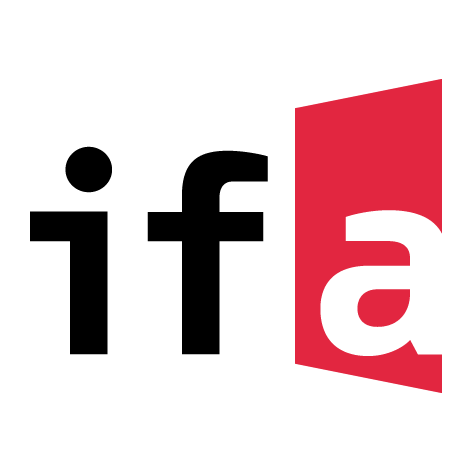 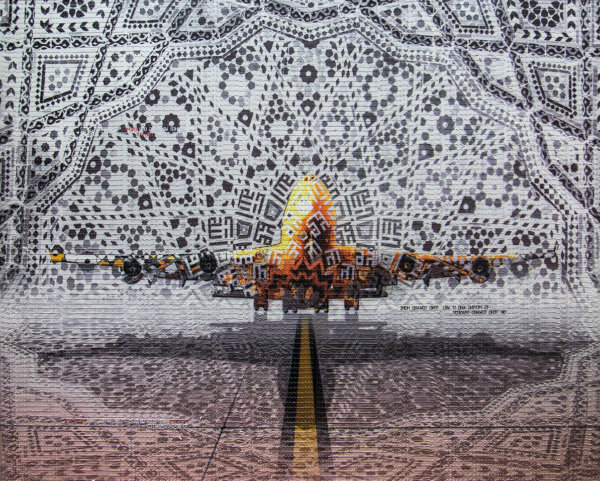 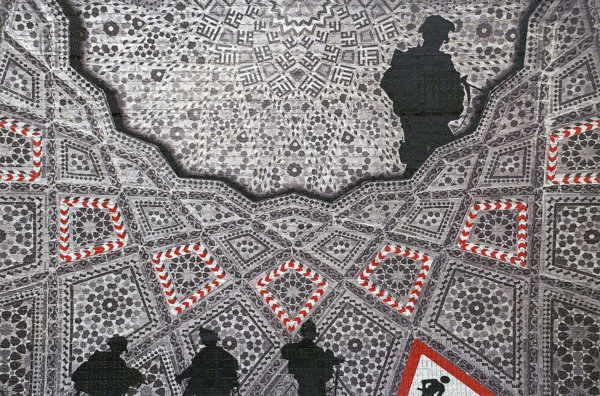